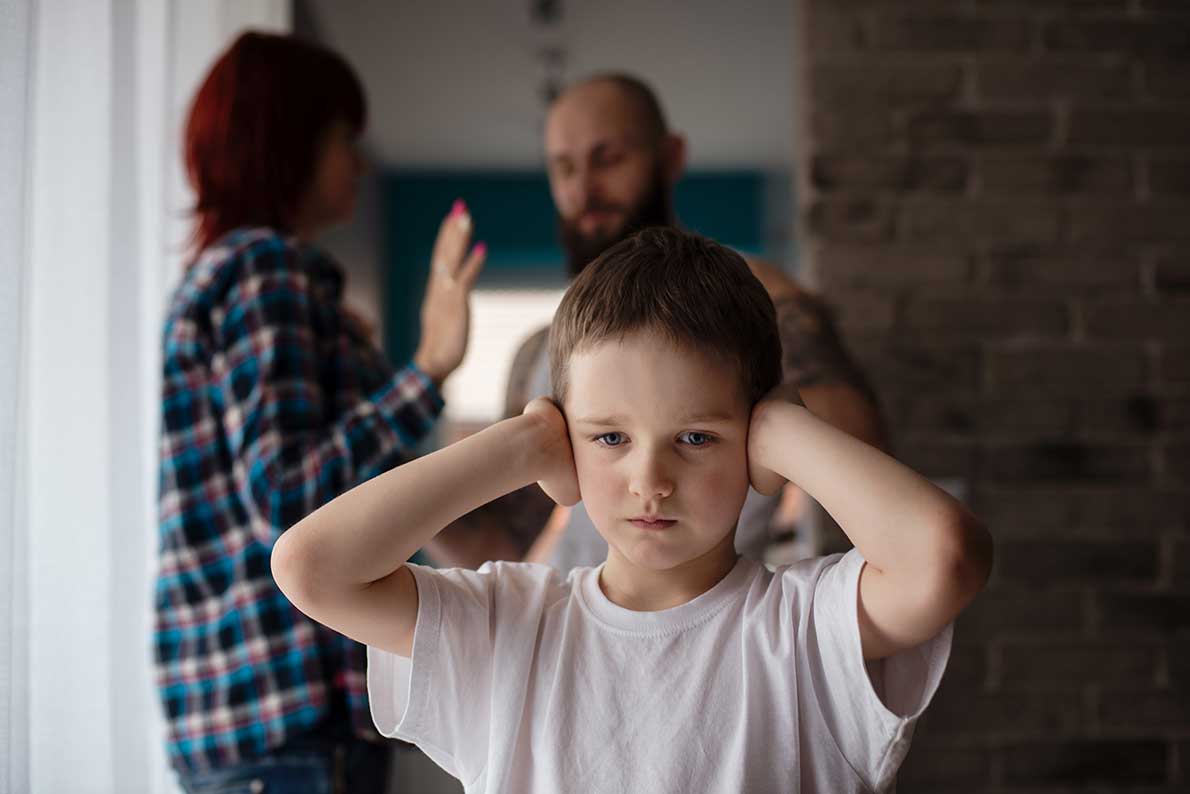 Family Violence in Australia is now recognised under federal legislation.

This means offences or allegations are investigated and prosecuted under one single set of laws. The same rules that apply to Victoria also apply to the other states and territories. A federal change such as this carries a positive effect in that an individual is judged the same as if they were charged anywhere in Australia. Since the royal commission into family violence, 227 submissions were made which tightened up the laws and increased penalties for all offences that fall within this legislation. The primary difference today is that when a complaint is made by a party to family violence, the Police become the applicant of Family Violence Orders, not the person who made the initial complaint. This usually means the ability to have an order withdrawn is significantly lower in nearly all cases meaning the intervention goes full steam ahead. Its the Australian Governments way of putting a clear barrier between feuding couples and domestic partners and relatives so that orders can be enforced in full without the full consent of the protected person.

Let’s use this Case Study as an example;

John and Sally have been married for 5 years and have 1 child together. They live together in the suburbs of Melbourne. One night, John is overheard screaming rather loudly and using words to the effect that cause a neighbour to believe Sally may be at risk of being assaulted physically. The neighbour then calls the police and informs them of what they have over heard coming from John and Sally’s house. Police then attend the address and knock on the door. By this stage, the fight has subsided and everything is quiet at John and Sally’s home. The Police interview both of them and each tell their story about the argument and what preceded in terms of their verbal argument. John explains he has never hit Sally before to which Sally confirms; although Sally states at times when John raises his voice that way she does fear for her personal safety. On hearing this, the Police lodge and application for a Family Violence Order which is to be determined by a Magistrate. They state that John is the respondent and Sally is the AFM (affected family member). The order gets an interim status and John is now unable to communicate, be in proximity of, damage property or digital slander Sally until a Court has heard more details of their personal circumstances and determinations of whether they believe Sally to be at risk

This is a regular scenario where the Police act as the applicant on an order as their initial interference or investigation then places them on a duty of care to the alleged victim, in this case Sally. Regardless of Sally’s consent or push for Police inviol;vement, it’s happening regardless. The laws now give Police administrative power to apply and lodge orders on behalf of non consenting members of the community if they believe reasonably that harm may arise without intervention. A very subjective and discretionary power to exercise. Family Violence Orders now litter our courts with hearings day by day in Australia with people fighting to either get away from someone or stay connected to them.

The catch net is the term’ family violence’ which can mean physical harm along with psychological harm and verbal or denigrating behaviour. Even economic abuse can be deemed family violence as per the act. For more information if you or a family member has been affected by a Family Violence Order get in touch with us today and we can help steer you through the complex federal legislation which at times, does not serve all the interest of the parties involved. Although the purpose of such legislation was intended to curb violence happening in domestic relationships, at times the law inhibits people from their own sense of liberty and utility.