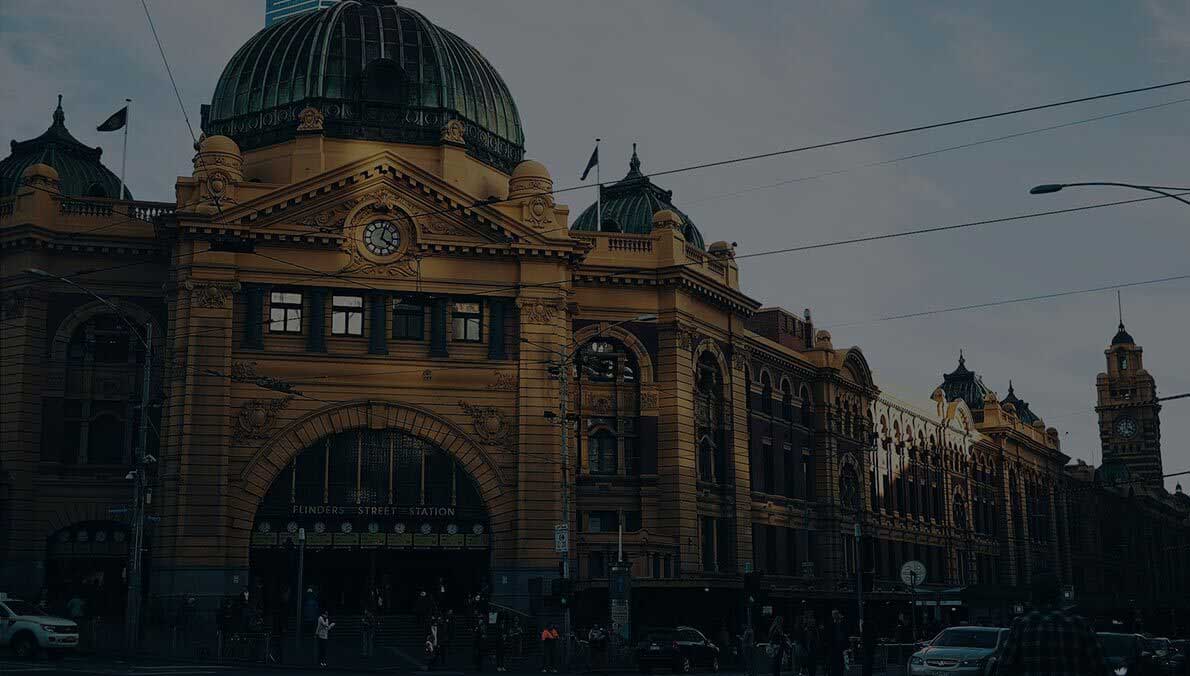 Spent Convictions: Where Do You Stand?

In February last year, Fiona Patten MP introduced a bill before the Victorian Legislative Council to end Victoria’s status as the only Australian state without a legislated mechanism in place for dealing with spent convictions. According to the Rehabilitation of Offenders Act 1974, a spent conviction is a conviction which can be effectively ignored after a specified length of time passes and conditional upon the individual having no further convictions.

In states where laws have been passed creating a framework for spent convictions (that being all but Victoria), when a person who has committed an offence does not incur any new convictions for the period of time set out in those laws, the record of that conviction is expunged and subject to strict disclosure provisions. In practice, this means the slate is wiped clean, particularly with respect to individuals or organisations seeking information about an individual’s criminal history.

The scheme introduced in the bill proposed far-reaching changes including:

Despite garnering the widespread public and legal community support, the Spent Convictions Bill did not pass into law. While it did rekindle debate about the necessity for legislative reform in this area, including the formation of a parliamentary inquiry, Victoria remains the only state without a spent convictions scheme enshrined in law.

What Happens Here in Victoria?

Whereas every other state has laws covering spent convictions, in Victoria, the manner in which records are dealt with is governed by the Victorian Police’s information release policy. The policy recommends that information about previous offences should not be released after 10 years for adults and five years for minors.

The significant difference in this approach is that where legislation provides clear and impartial mechanisms for dealing with conviction records, Victorian Police policy is decided on a case-by-case basis as interpreted by the officer exercising their authority at the time a request for information is made.

Furthermore, while on one hand the policy suggests restricting the release of information older than 10 years, it paradoxically provides for that information to be released for things like applications for IVF treatment, registration for teaching and medical professions, and even for people seeking a bus driver license. Again, whether information is released remains in the hands of Victorian Police personnel.

When Queensland became the first state to enact legislation providing a legal framework for spent convictions, the then Attorney-General Neville Harper said it would remove “the blemish of a criminal record, which places in jeopardy future prospects for full participation in the life of the community”. It is no exaggeration that thousands of Victorians live with the ongoing stigma of possessing a criminal record after a single event, often minor, most likely committed in their youth. It can profoundly influence their outlook on life, their willingness to pursue careers, apply for jobs, make housing choices, and even dare to dream of travel.

It is particularly in the area of employment where the specter of a previous conviction looms large. Increasingly, employers require job applicants to undergo criminal history checks, which in Victoria, may result in the disclosure of offences that occurred decades in the past. And, due to the ambiguities and opacity of existing policies, an individual can never know for sure if that will occur.

The notion that once time is served, the retributive aims of the law have been achieved, is an old one. Yet, in the absence of a legislative scheme ensure certain spent convictions are removed under the right circumstances, Victorians may be forced to pay continually throughout their lives.